Last night I was walking in LES with my friend, and she said, “Look up!! How cute!”

I looked up, and saw a teddy bear hanging with bunch of shoes over power lines.

And I wondered… why do people do that? I researched because I was so curious and came across this short film: The Mystery of Flying Kicks, by Closer Productions.

It gathered theories from all over the world:

– someone lost his virginity.

– gang is tagging the neighborhood

– a gang lost their members and is remembering them

– someone quit their job or moved so hang their shoes for memories.

A professor said (in the film:) “It’s as if we live on through memory. [Whether] you leave something on a wall or that you leave a shoe somewhere, you have proven to yourself that you exist.” – Marcel Danesi.

We all are looking for the meaning of our existence, we seek it in our career, human connections, children, art… books, buildings, photographs or videos… we all want to leave a trace of our existence in this world. That we were here. We all want to be remembered in some way, because we only have limited time in our life. (Although I wish I could live forever…)

So that’s why some people do it. To remember someone, or to remember their memories.. to mark and leave something behind, to let the world know… “we were here.” 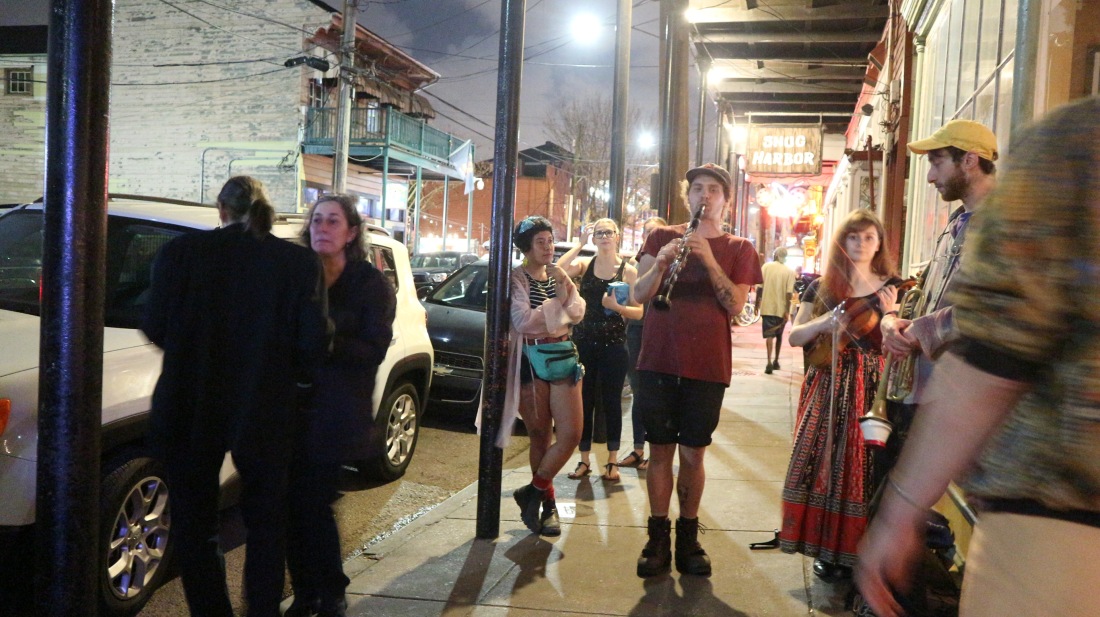 Living in NYC for 7+ years, and studying acting, I was always surrounded by music.  There are always people playing music on subway platforms; and I sometimes go to Jazz bars…

But, New Orleans? It’s on completely another level. Literally everyone – I mean anyone – plays music and jazz… even some people who you wouldn’t expect to play by looking at them. (Ummm hmm don’t judge a book by its cover…)

I had fun drinking Old Fashioned on Bourbon Street, (Bourbon on Bourbon. Yes, that makes me happy. I’m simple like that. 😂 )

The musicians at the bar I went – Bourbon Street Drinkery – they were so energetic and upbeat like a marching band. It made me feel so excited and sing all out with them (yep I did not care.)

New friends I made from the Ultimate Swamp Adventure – a couple from Toronto who play music – asked me if I wanna join them in the evening to go listen to Jazz on Frenchmen Street.

And that’s the place to be for jazz – so I said heck yeah!!

The show they wanted to see at Snug Harbor was sold out; so we just found a restaurant down the street that had plenty of room and jazz that sounded pretty good. 🙂

They also had Warriors game on the TV screen – what more can I ask for? What a perfect night!! Lol had some steak and totally pampered myself… 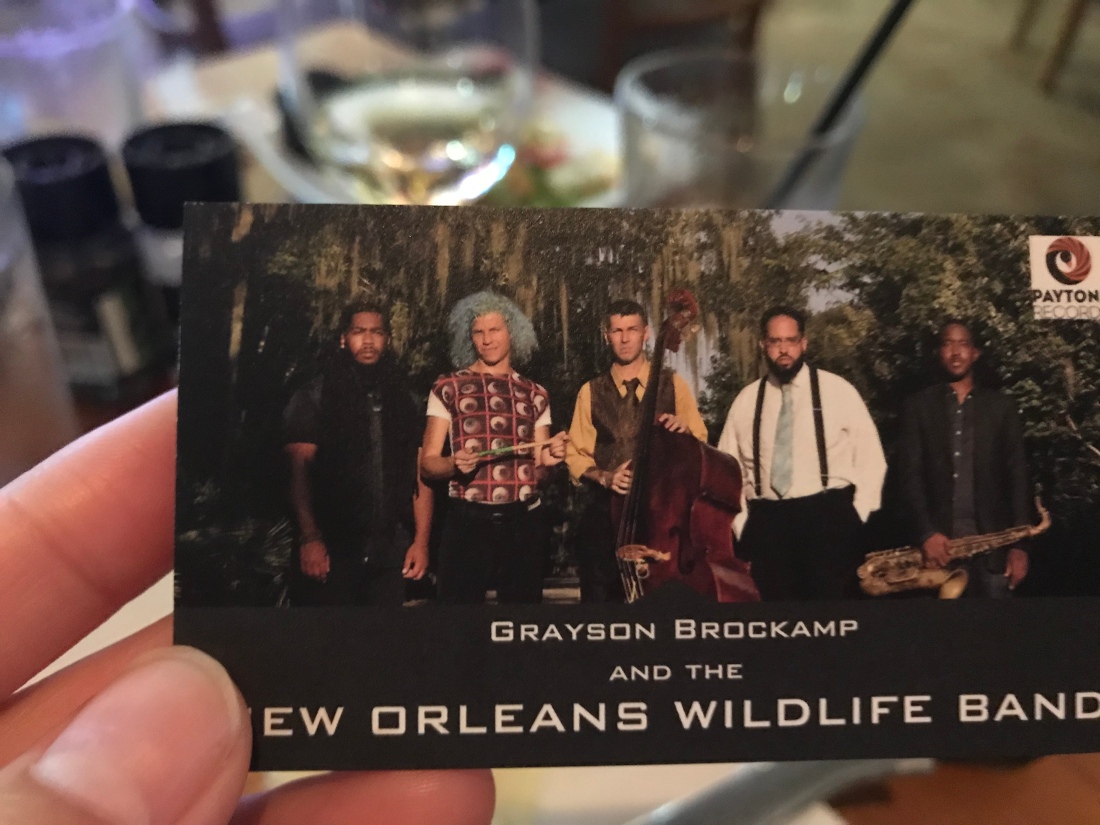 We step outside, and see a group of people playing jazz in front of a cafe that’s closed for the day. They had this gipsy-like feeling (not in the racial context but more like nomad, wanderer sense). Suddenly my mind was transported to Berlin… it was so magical.

We keep on walking and we see a group of guys and a couple is dancing to their music.

And we walk further down, and we see another group of people playing music. One of them was playing only 3-4 notes whole time… he gave me a feeling like I could pick up an instrument and play music instantly!! 😂 yay!!  They look like punk rockers but then they play jazz… interesting, eh?

New Orleans is truly a unique, culturally rich and fun city that became my most favorite tourist destination in the U.S. ☺️